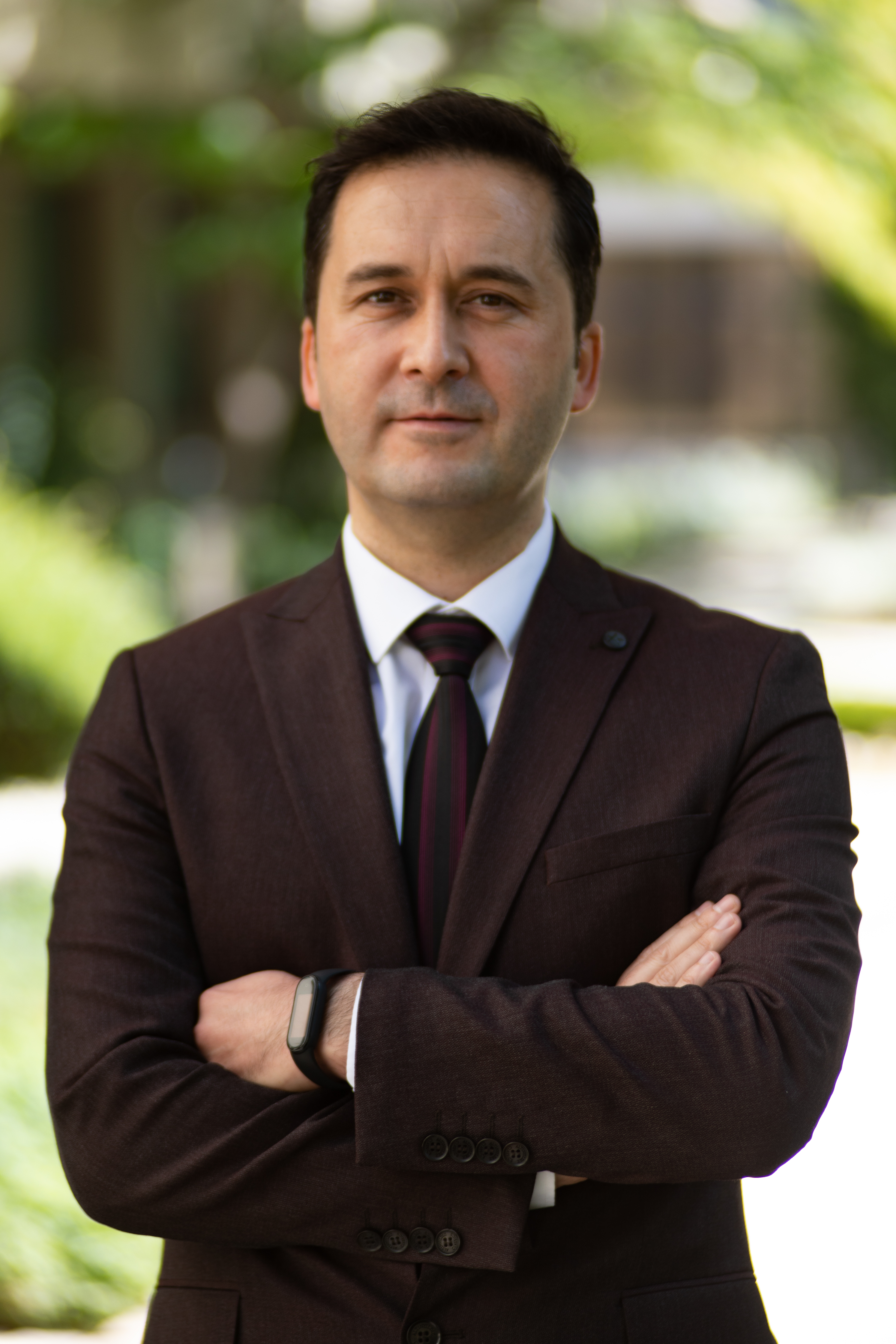 Barbaros Murat Köse was born in Ankara in 1980.

Mr. Köse started his professional life in 2003 and worked as an engineer in the private sector for a short time and as a Research Assistant at Anadolu University Engineering Faculty. He started his public service in 2006 as an Environmental Engineer at the Ministry of Environment and Forestry and later continued as an Assistant Specialist at the General Directorate of Environmental Impact Assessment and Planning.

Mr. Köse, started to work as a Contract Manager at the Central Finance and Contracts Unit in 2007 and after working as the Coordinator of Contract Section, Coordinator of Project Management Section, Quality Assurance Controller and Senior Contract Manager, Mr. Köse has been appointed as the Acting Director of the Central Finance and Contracts Unit on 27 August 2021.

Mr. Köse has significant experience in tender and contract management in accordance with the procedures and principles of the European Union External Actions and Procurement Rules. He has various publications and thesis studies focused on Environmental Engineering and he has also participated as speaker and moderator in many seminars, panels, and congresses in Turkey and abroad.

Mr. Köse is fluent in English. He is married and has two children.